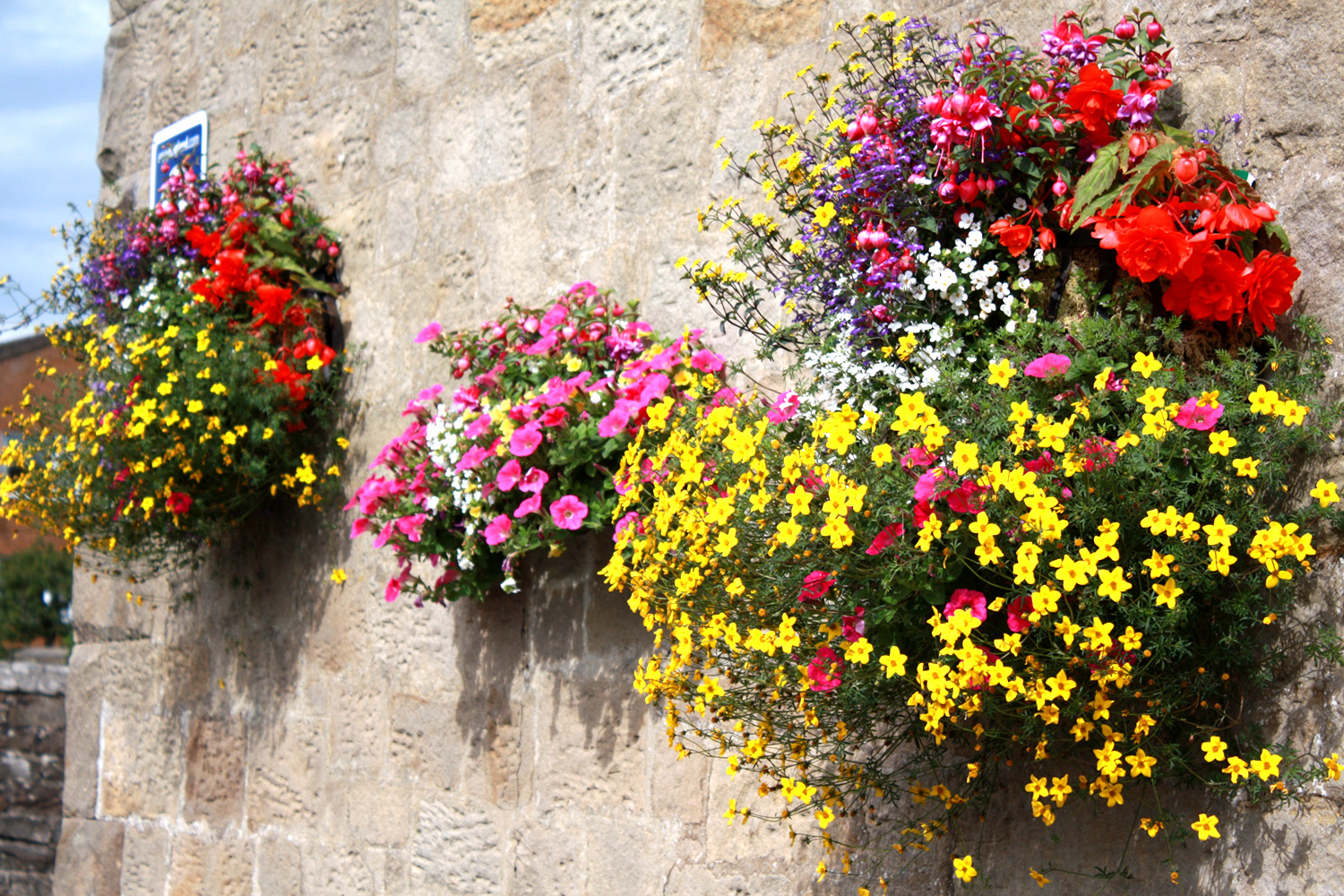 Where you will always feel home from home ... 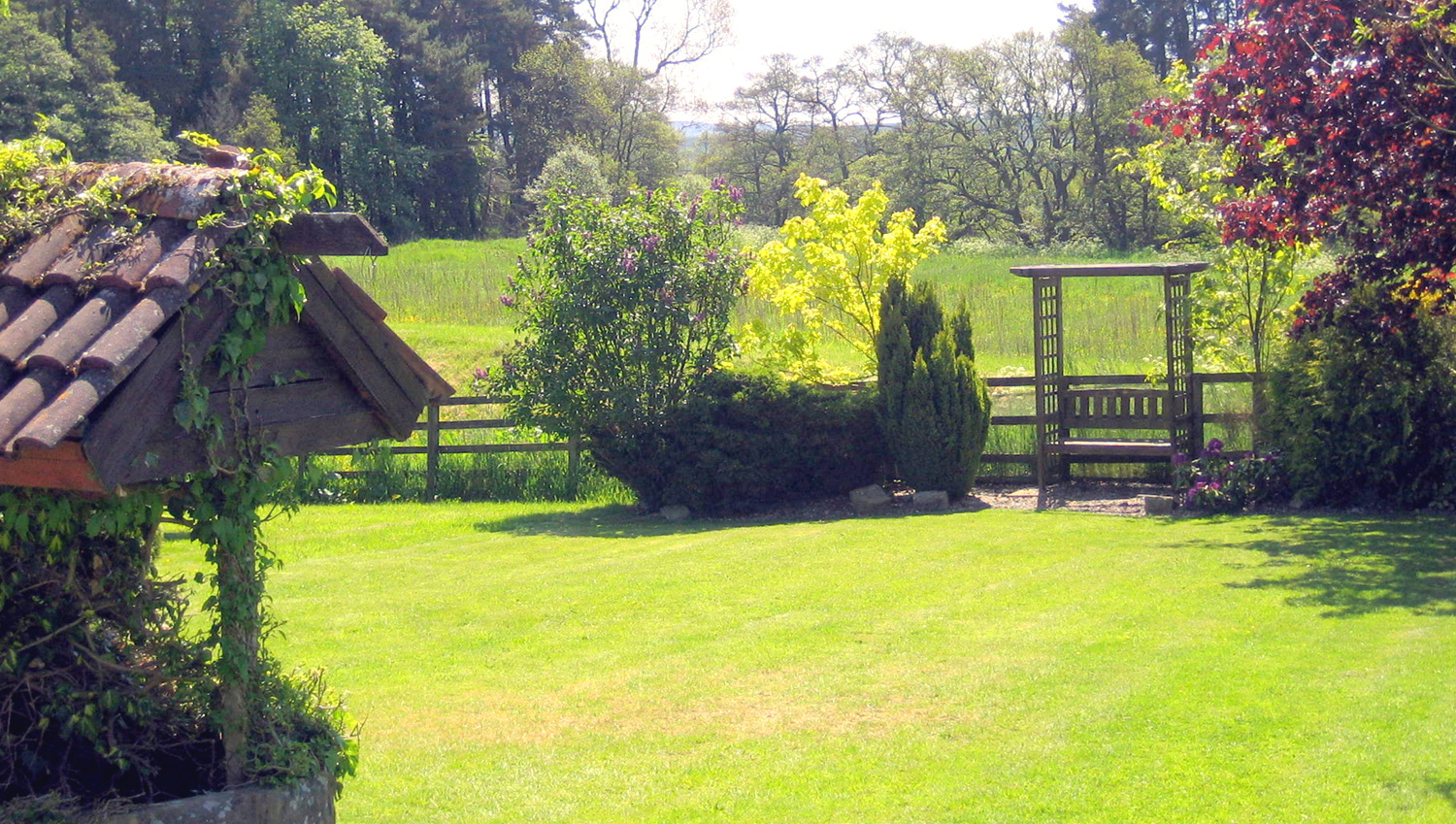 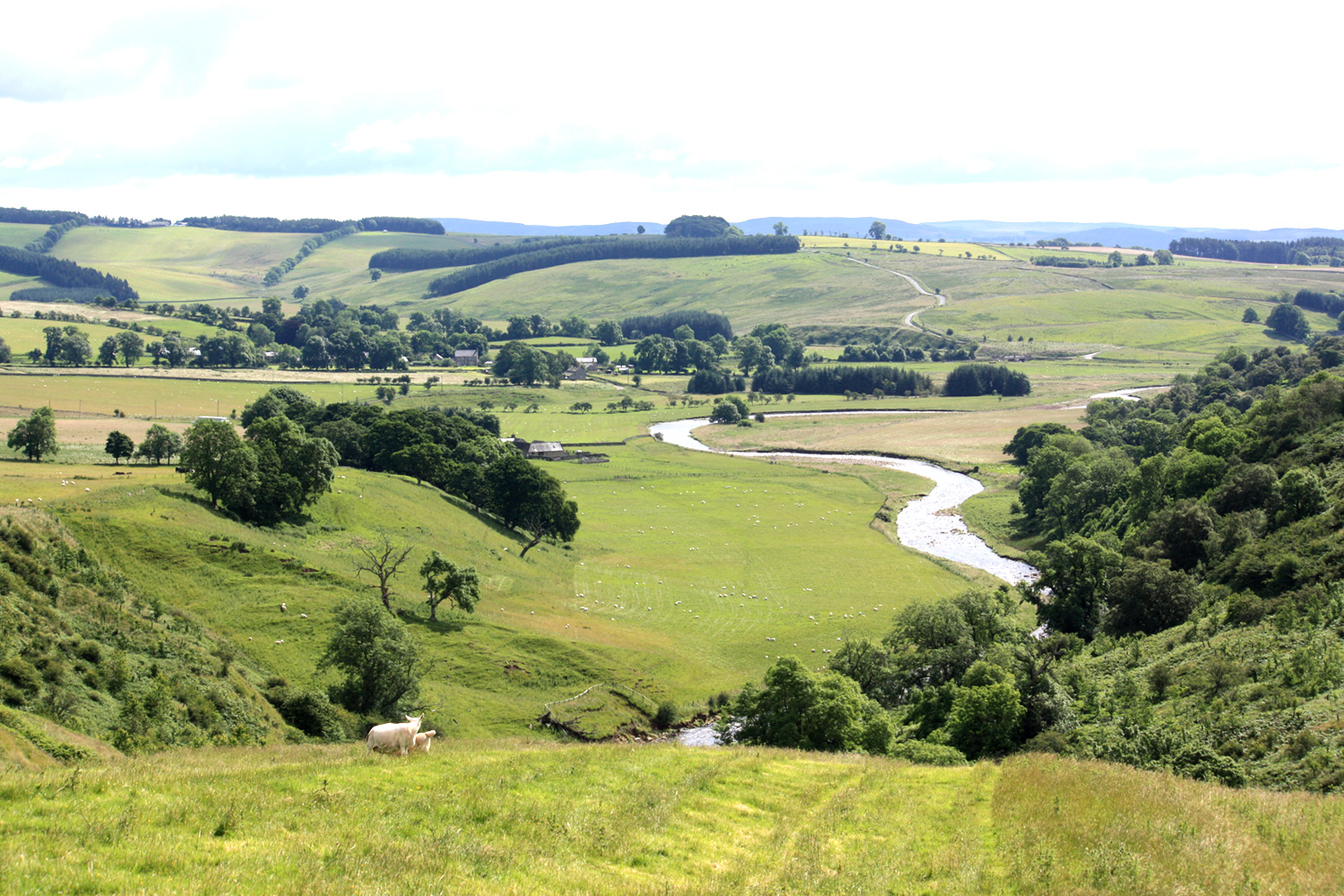 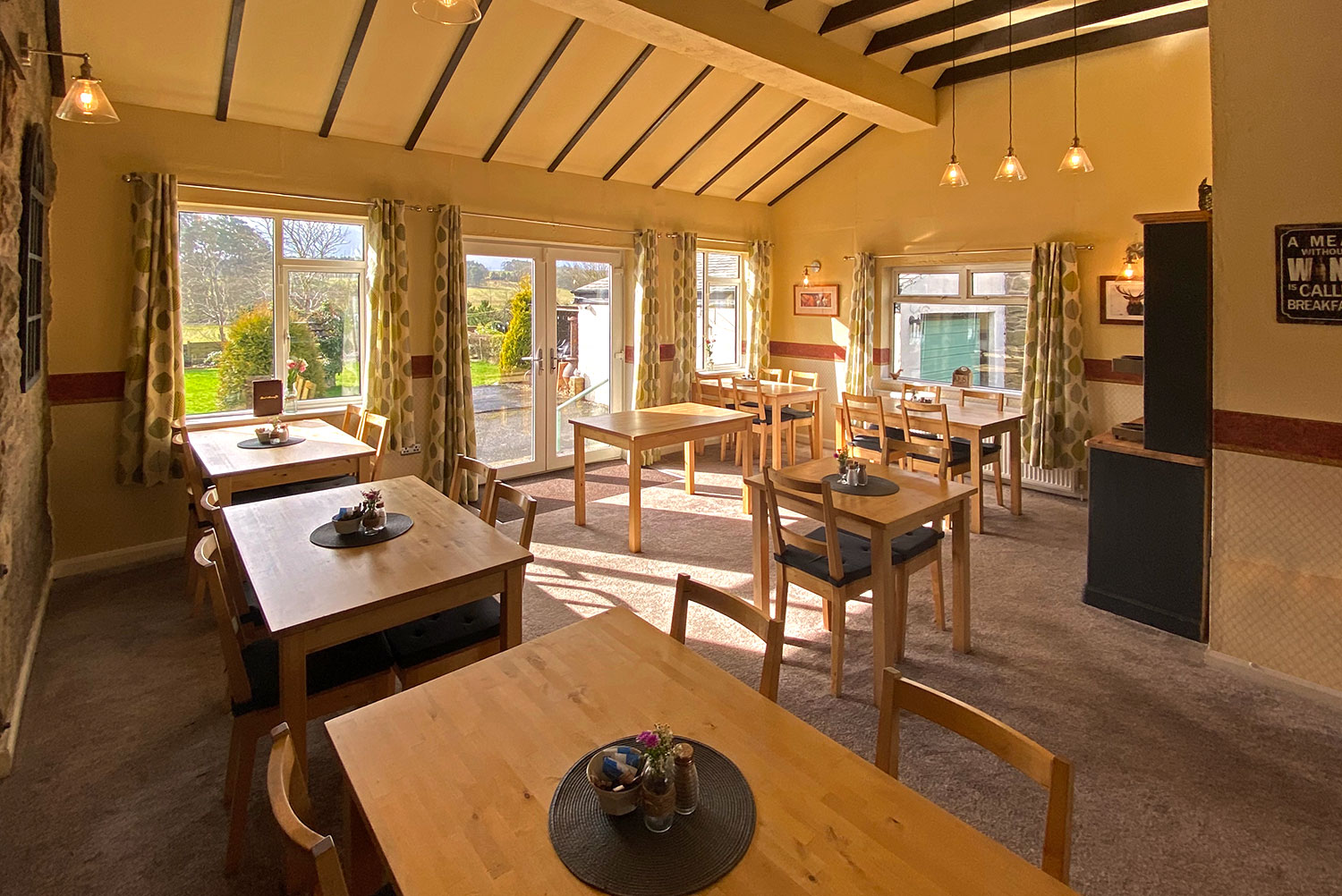 Things to do in Northumberland 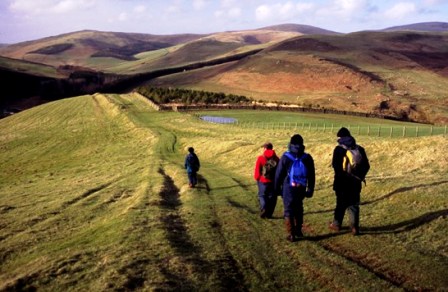 Over the years Butterchurn Guest House has hosted several walking groups from all over the UK and have a wealth of knowledge and experience with walkers.

From the Scottish Borders in the north, to south of Hadrian’s Wall in the south, Northumberland offers some of the finest walking in England and southern Scotland. 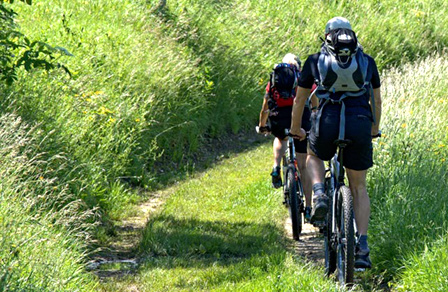 Northumberland has some of the quietest, traffic free roads in the UK. You can choose from gentle country lanes to bridleways and purpose built trails.

We are ideally located for some of the long distance cycle ways and we are only 20 minutes from Kielder Forest Park and it’s purpose built routes.

Northumberland International Dark Sky Park was unveiled in December 2013. At 572 square miles (1,483 square kilometres) it is also Europe’s largest area of protected night sky. Due to its pristine skies it was awarded gold tier designation by the International Dark Sky Association, making it officially the best place in England for people to go to enjoy the heavens.

What can you see under our skies?

Most of the UK’s population live in densely populated and light polluted urban areas. They see a handful of stars through an orange glow. Here in the Northumberland International Dark Sky Park your eyes can feast on up to 2,000 at any one time; the furthest object you can see with your naked eye is the Andromeda Galaxy – a vast island of stars very similar to our own Milky Way.

The Milky Way cannot be seen from built up areas. In fact, 80% of us have never seen it. But here in the Northumberland International Dark Sky Park, we see it in all its glory, looking like an elongated glow set amongst the stars. Use binoculars and you will see its arms stretch out on both sides from a bright central core. This amazing object is 2.5 million light years away!

Meteor showers are also best viewed from dark locations. These ‘shooting stars’ are grains of dust from the tails of comets burning up when they enter the Earth’s atmosphere and The Northumberland International Dark Sky Park is the best place in England to see the Aurora. See further information on websites that predict when these will occur.

Take a look at some of the websites below for more information on the ‘Dark Skies’. 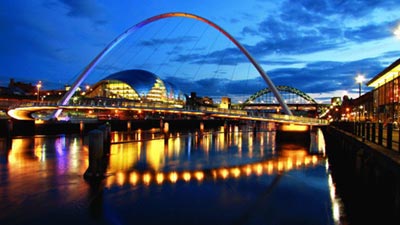 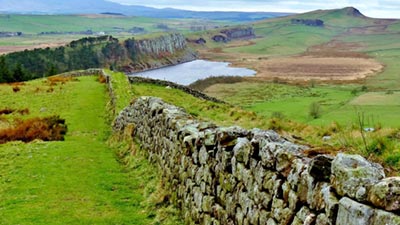 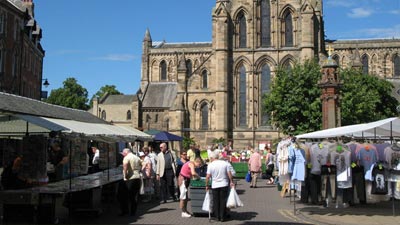 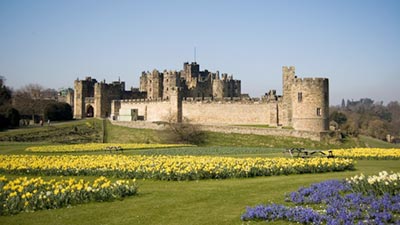 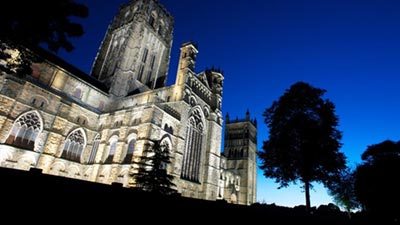 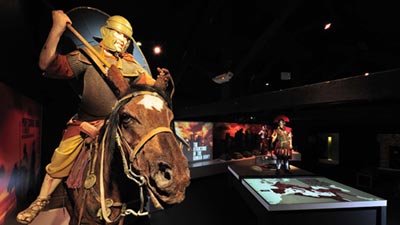 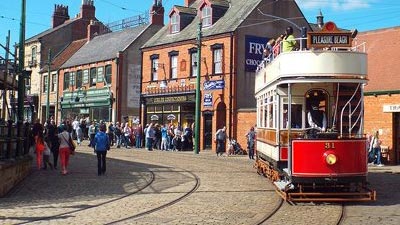 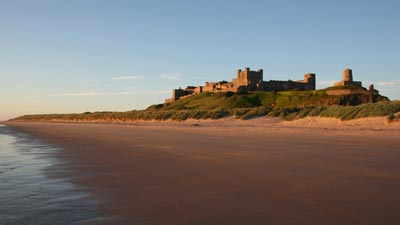 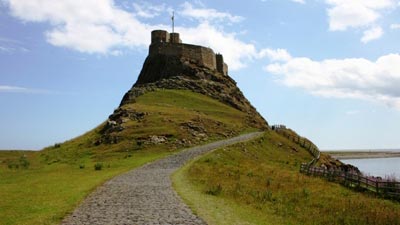